You've probably heard the saying, or something similar: "You can have all the riches in the world, but if you don't have your health, you have nothing." Health and maintaining a balanced body is something we don’t tend to think about until we’re sick. With that in mind, we’ve put together 3 signs to help you identify and prevent dis-ease before it turns into disease!

Your endocannabinoid system is part of the regulatory system in your body and is as prominent and important as your nervous system or your digestive system. This complex system was first identified in the 90s.While we're still trying to understand the precise functions of the endocannabinoid system, we do know it regulates a range of functions including:

These functions all contribute to the stability of your body's internal environment. For example, if you feel pain from an injury or a fever, it throws off your body's homeostasis (sense of balance), your endocannabinoid system kicks in to help your body return to its ideal operating environment. Until your bodies sense of balance is found again all of the systems in your body are compensating for each other, leaving some more vulnerable than others.

How does the Endocannabinoid System work?

Not surprisingly the Endocannabinoid System is comprised of endocannabinoids.Your body produces them as needed which help keep internal functions running smoothly. Researchers have identified two key endocannabinoids so far:

What Happens When the Endocannabinoid System BecomesUnbalanced?

The transmitters that fire throughout your body can fluctuate in quantity, meaning that the available receptors in your body would also fluctuate increasing or decreasing in quantity. When this happens, it can limit your body’s natural ability to find balance resulting in several potential issues:

In the modern world, we think of "stress" as negative.However, for our ancestors, when faced with danger, the stress response helped them to quickly respond to threats and stay alive.

When exposed to stress, the body reduces levels of anandamide, triggering feelings of agitation and anxiety. Simultaneously, your body increases levels of 2-AG, which dampens your perception of pain and activates memory, to help you escape the situation and avoid danger in the future.

While scientists have yet to fully understand how the endocannabinoid system effects sleep, what we do know is that the endocannabinoid system influences many parts of the brain and the body that are vital to a healthy night’s sleep. Experiments have shown that increasing the amounts of CB1 (the receptor that absorbs anandamide and THC) helps regulate sleep patterns as well as an increase in REM sleep. In addition, increasing anandamide or THC into the brain has shown to increase levels of adenosine (another natural chemical in the brain), which plays a role in promoting sleep and suppressing arousal. If you have an endocannabinoid deficiency or imbalance, it will likely cause sleep deficiency or even insomnia.

Our endocannabinoid systems can become unbalanced for many reasons that are beyond our control. New research suggests some diseases and illnesses are caused by an imbalance in the endocannabinoid system. Research is just starting to find associations for cancer, parkinson's disease, multiple sclerosis, depression, PTSD, glaucoma, arthritis, and schizophrenia, to name a few.

The Endocannabinoid System: Crucial for Homeostasis

Your body activates the endocannabinoid system with precision so that it impacts only what it needs to. For example, if your reproductive hormones are out of whack, it will work to regulate them without altering your digestion or immune system.

Then, once the endocannabinoids have done their jobs and brought things into balance, enzymes break them down and prevent them from going too far and upsetting the balance in the opposite direction.

How Can Cannabis Help the Endocannabinoid System?

A cannabinoid that's gotten a lot of recent attention from scientists is cannabidiol (CBD). It doesn't have any intoxicating properties, so its benefits come without the high that one might get from THC. One known function of CBD in the brain is to stop the fatty acid amide hydrolase enzyme from breaking down anandamide, so the anandamide can have more of an impact. That's why researchers believe CBD can help treat anxiety disorders. It neutralizes the enzyme that would destroy the anandamide, giving the anandamide more time to counter the exaggerated anxiety response.

If you want your endocannabinoid system to function optimally, it's essential to have a healthy and balanced lifestyle. A good diet that is well rounded in healthy fats, proteins, carbohydrates, and sugars combined with exercise is a great place to start. However, there are influences on the internal environment that we don’t always have control over, and when it does go wrong it can lead to things like chronic illness and inflammation that can cause lasting health problems and lead to a deteriorating quality of life.

In one case, researchers have found links to the endocannabinoid system and rheumatoid arthritis. A 2014 study found that humans with rheumatoid arthritis had high levels of CB2 receptors in their joint tissues. Researchers also showed that activating these receptors leads to less joint inflammation and bone deterioration. Some of cannabis’s components can target CB2, although more research is needed.

The endocannabinoid system plays a large part in our bodies health and our day to day functioning. Finding good and healthy habits that can support our endocannabinoid systems never ending pursuit of balance is one of the best steps to helping prevent disease or potential illness. If you have questions about how cannabis could support you or help your loved ones please feel free to book an appointment with one of our doctors today! 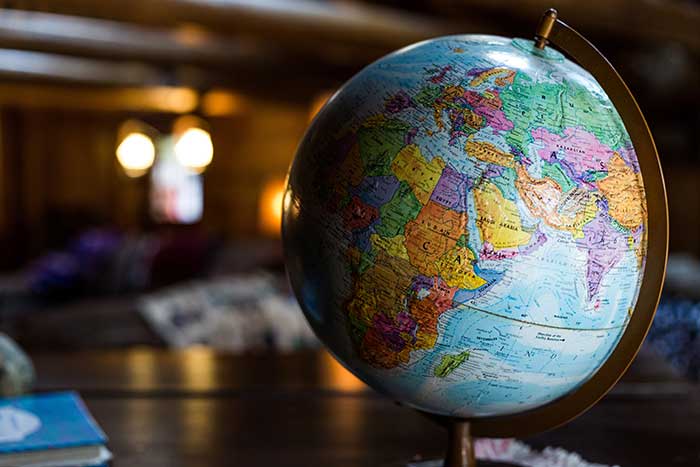 We talk about the prohibition and reefer madness in our brief history of how medical cannabis has fought to become a legal viable option countrywide! 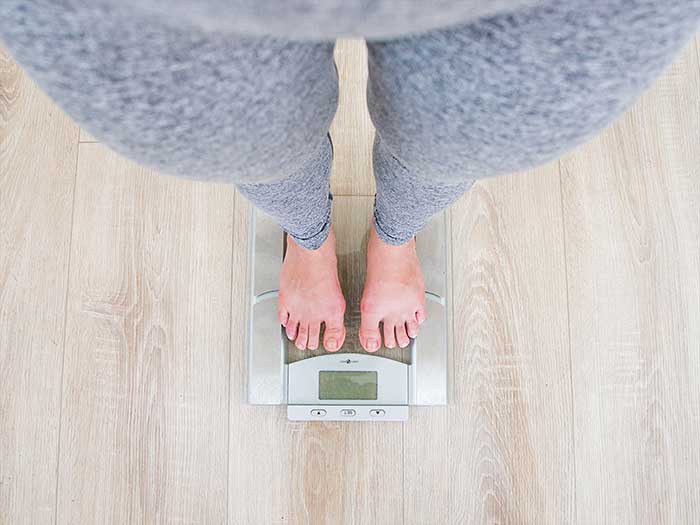 Using cannabis to assist in managing weight and appetite has become increasingly common. How does cannabis affect weight loss and could it be used in fitness endeavors?!